When a parent is losing it 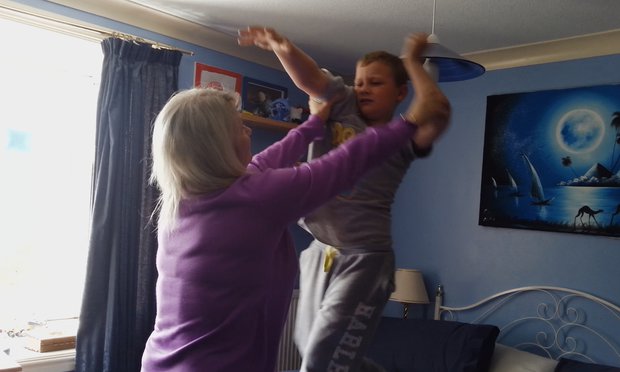 I’m packing up our tent and the screams from the van opposite are escalating and it’s all sounding just a little bit too aggressive for my liking. I can hear a very distressed child, who sounds quite young and her mother, getting more and more irate and shouting at her. I debate whether to go over. One of my friends says leave them to it, the other says… go help them! I have a policy of intervening in fraught situations between parents and their kids if I’m feeling resourced enough, but as I approach this angry woman and her hysterical child, I’m actually a bit frightened that she might attack me.

“It’s alright she has autism and ADHD. This is normal.”

I can see I’ve got her defences up. I make my body language as unthreatening as I can.

“It’s ok I’m a mum, I got one like this. Just wanted to see if you needed some support.”

“Are you coming to take her off me?”

I shrug and smile

“Sure if that’s what you want me to do”

“Don’t worry, we’re fine, she’s like this every day”

Except she doesn’t look at all fine. She looks overwhelmed and furious and now she feels like she’s done something wrong.

“I just wondered if I could listen for 5 minutes.”

When she realises I mean listen to her, her expression goes from hurt/defensive (‘why would it be ME that needs listening?’) to incredulously delighted (‘Goodness… someone is willing to listen to ME?!’)

She edges out of the van, her daughter still shouting and headbutting her.

“I’m just going to borrow your mama for a minute Sweetheart, we’ll be back in a minute.”

The little girl looks at me angrily, confused and yet somehow relieved. Her mother walks outside and doubles over.

I pull her close and whisper

“You’re holding such a lot”

She starts to cry. This tiny, strong woman. She tells me that she’s been a single mother since 4 months pregnant. That her daughter has all these problems and nobody is helping her. That 8 of the disks in her spine are degenerative and she’s in pain all the time. I just hold her close and kiss her head and listen and remind her how beautifully she’s doing.

After a while the little girl appears. Her mama is smiling now and she can feel the difference. She tells us crossly that she’s done all the things her mother had been asking her to do and skips off to learn Spanish. This sweet woman and I chat a little bit and she suddenly asks me

“You’re doing a thing, aren’t you? Have you learned some kind of technique to help with parenting?”

In our culture that both undermines parents at every turn and also maintains a blind spot around adultism, it feels important to step in. We step in to support parents who have become (through no fault of their own) physiologically beyond themselves and are buckling under the pressure of this post industrial, oppressive, isolating climate. We step in to make a stand for children who by default are on the end of the stress line. We step in whilst holding everybody’s innate goodness.

Let’s begin a culture of intervention and support. Setting limits even with the other adults in our own families. Supporting anyone who has got so off track that they are frightening or hurting a child. So instead of turning away out of fear or politeness or frozenness, let’s try 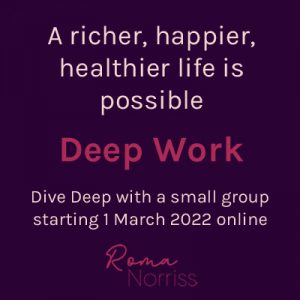 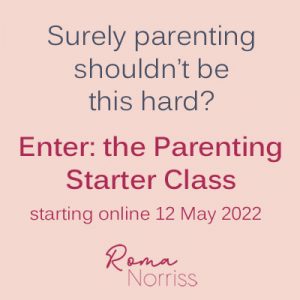