It takes a village…do you have one yet? 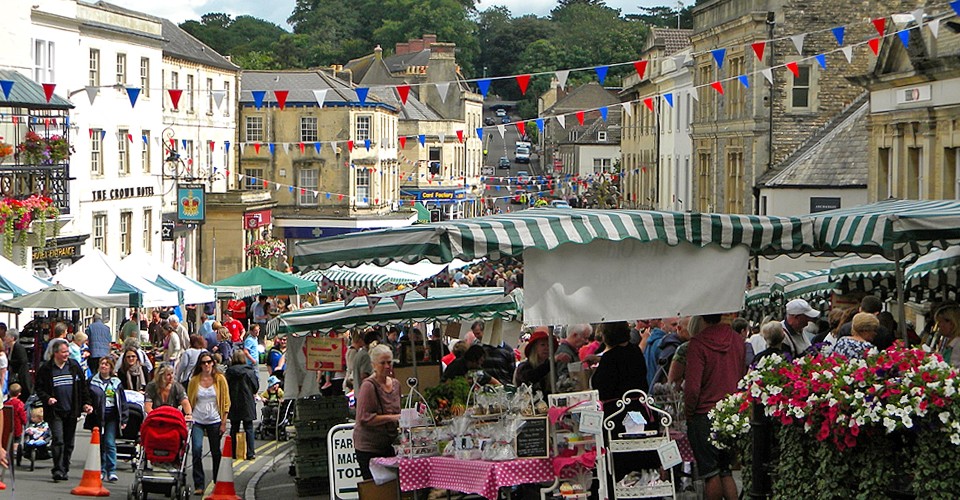 If you are based in Frome you are already part of one of the most cutting edge towns in the UK.

Last week George Monbiot reported on revolutionary community measures against isolation that are cutting the rates of hospital admissions in this progressive town.  Frome is known for its community. You may be enjoying the benefits of this already. Or – and especially if you have young children – you may be feeling more isolated than ever.

Why is community so important? And what role does it REALLY play in raising healthy kids?

As humans, we are such social creatures that our brains don’t actually exist as individuals. Unbeknownst to our conscious awareness, our brains are constantly searching out ways syncing, moulding, adapting, and mirroring our brains with those around us.

We do this spontaneously, unconsciously and completely naturally – it’s part of our in-build survival mechanisms.   It’s an attempt to form and participate in a ‘hive mind’ – something greater than each of us.  We are group animals; built to survive, thrive – and raise children – in a tribe.

So a good portion of our energy and nervous system activity is allocated to constantly assessing how well we belong, how socially acceptable we are.

And yet:  if you are a parent you might be experiencing one of the most isolated phases of your life.

So many of us are living geographically far (or estranged) from our parents. If a couple is going to break up, the most likely time is within the first year of our child’s life. And even if we do stay together, with the pressures of nuclear familying, we can still end up feeling far away from our partner and lonely in the relationship.

Add to this the social pressure to show that we’ve got it together and social media, toddler groups and school gates become rife with mask wearing, where no one is letting slip how they really feel.

Another layer of isolation is created by the backlog of feelings from our own childhood that we packaged away, trying to keep them safely under lock and key (because no-one wants to know about THAT do they?) Then, when you become a parent,  all those unprocessed experiences to get stirred up by simple, apparently innocuous everyday interactions with the children – you are horrified, you feel ashamed, and you feel even less able to let anyone “see” how you “really” are.

I actually believe many parents are suffering from undiagnosed Complex Post Traumatic Stress, where latent hurt from abusive or neglectful times in our early years hijack normal everyday operations in the form of ‘emotional flashbacks’

Unlike PTSD flashbacks these aren’t linked to a linear memory: there is often not a conscious narrative or visual picture associated with these flashbacks. Instead, an accumulation of feelings – that were first felt many many years ago – re-emerge as bouts of depression, rage or anxiety.

Without the obvious flags of “classic” flashbacks it can be difficult to immediately identify these as “old” feelings, and instead they get “attributed” to here and now, you and others can feel like you are “over reacting”.  The effects seep into your relationship with your loved ones.

In the past two years in Frome, I’ve been running back to back courses and workshops in Hand in Hand Parenting; an approach that shatters these masks, supports the underlying feelings behind these flashbacks and and the begins to dissolve the isolation they drive.

This parenting class offers a completely new way of looking at children and their behaviour. Beyond ways to increase co-operation and ease in the family, the approach is actually a movement towards a more humanitarian and sustainable society, which incorporates a strong community building ethos.

One of the first groups which did the Hand in Hand Parenting Starter Class in Frome still meet weekly to support each other emotionally. They say they have been on a deep journey together and share a unique bond.

One Frome mama shared with me how she started venting about her (out of earshot) kids at the breakfast table only to look up and see not one, but two men listening attentively, fresh from one of the listening courses! A single mother who struggled for years with her relationship with her daughter says of the course “Do it, do it, do it!! Life changing!!”

It’s quite likely that Frome is now the most population dense town in the UK where parents have subscribed to this paradigm shift in the way we support ourselves in raising the next generation.

We have a community of parents who are reaching out to each other with their most intimate feelings, fears and achievements. We are bringing forth a community of children who know what it feels like to be heard and accepted when they have big feelings. Children who regularly feel their parents’ unhurried delight and playfulness. Children who are given the opportunity to process the hurtful aspects of human existence so they don’t need to hold onto them through to adulthood.

This is exciting because in a world that is looking increasingly bleak, it just takes one generation of parents to respond to their children’s emotional needs to create a shift towards an instantly much more resourced society. A society that is not driven towards plundering what is left of this world in a futile attempt to plug the boreholes in our hearts. A society based on emotional resilience, understanding, and collaboration, that has the capacity to create the required solutions.

In a study of monkey behaviour, scientists observed separate colonies of monkeys on two different islands. Monkeys on the first island were taught a new behaviour that none of the monkeys in either group had been observed to display.

When a critical mass of them had adopted it, the exact same behaviour would spontaneously arise on the second island. Perhaps due to the hive nature of primate brains, or perhaps explained by more complex theories of consciousness, scientists proposed the concept of the 100th monkey efect; that once a concentration of minds can integrate a new idea, it becomes available to the collective consciousness.

It is infinitely easier to adopt new behaviours around parenting in community with others striving for the same objectives. And it is much easier to build community when you have a structure for connection. This potent combination for progress is becoming available in Frome, as we reach a critical mass.

I see Hand in Hand Parenting as an important part of the movement happening in Frome and I want you to be part of it.

Join us on the Frome course, which starts March 23rd